Type your tag names separated by a space and hit enter

Inhibits neuronal reuptake of serotonin in the CNS, thus potentiating the activity of serotonin; has little effect on norepinephrine or dopamine.

Distribution: Widely distributed throughout body fluids and tissues, including the CNS; cross the placenta and enter breast milk.

the CYP2D6 enzyme system exhibits genetic polymorphism; ~7% of population may be poor metabolizers (PMs) and may have significantly ↑ paroxetine concentrations and an ↑ risk of adverse effects. 2% excreted unchanged in urine.

↑ risk of serotonergic side effects including serotonin syndrome with  St. John's wort,  SAMe, and  tryptophan .

May cause hyponatremia. Monitor serum sodium levels if signs and symptoms occur.

Reduction of moderate to severe hot flashes associated with menopause.

paroxetine, low dose is a sample topic from the Davis's Drug Guide.

To view other topics, please log in or purchase a subscription.

You can cancel anytime within the 30-day trial, or continue using Medicine Central to begin a 1-year subscription ($39.95) 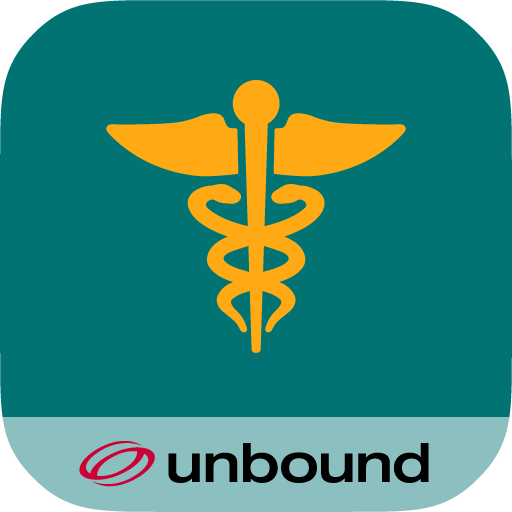